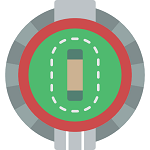 Aussie Rules Football has been around since 1841, but the game we know today is far from what it was. Most fans know the game as footy, football, Aussie rules or Australian rules. So, as a unique fixture in local sports, knowing the AFL rules is pretty important for betting. After all, these determine the overall bets and what counts towards the score.

Since this form of professional football is exclusively played in Australia, the only championship is the Australian Football League (AFL).

As you may know, AFL matches are played without a visible timer for players. In essence, this ensures that all plays are well-paced. Of course, there are timers for officials and broadcasters.

Should you already be familiar with the rules, we’ve listed our most popular gambling websites below. Otherwise, if you’d like to brush up on your knowledge, read on.

How Aussie Rules is Played

Aussie football is played on a round field, usually a cricket ground that can add posts for the match. While the ball is in play, teams have to follow the guidelines exactly and ensure that they are playing fairly. In addition, they are expected to work as a team for all plays including tackles and goals.

Since the ball can be passed in a number of ways, the rules can get complicated. All games must be played with an oval ball specified by the AFL.

Object of the Game

The object of the game is to kick the ball between four posts to score points. Depending on where the ball lands, points will be allocated. Hence, the winner is decided by the number of points scored.

So, the most important rule is to pass the ball according to the laws of footy. New laws are added each season, at any point during the term. 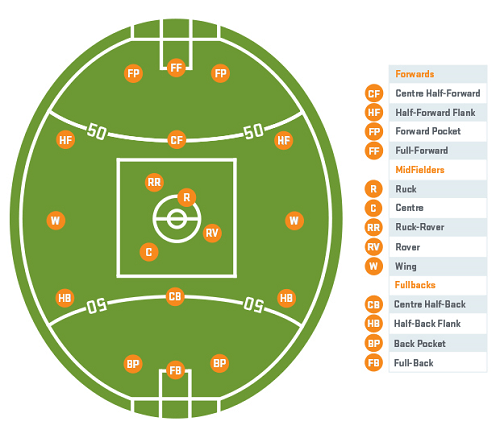 An important set of rules for footy is the pitch and any equipment needed.

If the ball is kicked between the two middle posts, six points will be awarded. If a kick for goal goes between the front post and the one behind it, one point is awarded. In addition to this, a point can be awarded to the opposing team if the attacking team forces or carries the ball over the scoring line. Once again, the winning team must have the most legal points. 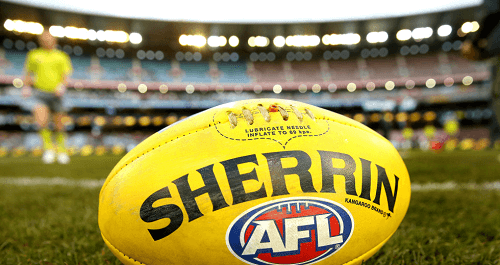