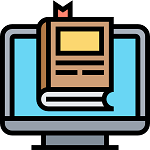 Aussie rules terms might seem a little daunting to newcomers. After all, there’s a lot of slang involved while the game is in play. That’s why we’ve created this guide for new footy fans who want to start betting on the game. Knowing when and how to bet is an important factor, so getting the definitions right can help most fans get going. Included in our list are typical plays, some weird rules and even a few betting terms specific to the sport.

Before we begin, we will admit that we dropped a couple of terms. Mostly those that don’t affect the gambling side of things because they mean the same as other official terms. We also admit that this is not a completely full list, because the jargon of AFL is constantly developing. Should any new terms be introduced, we’ll update the guide eventually. 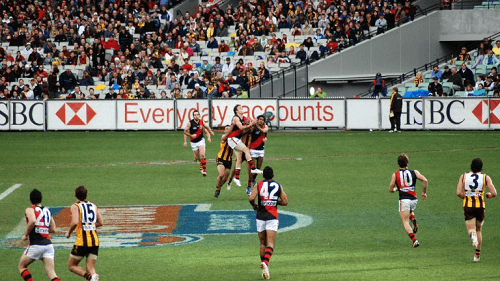