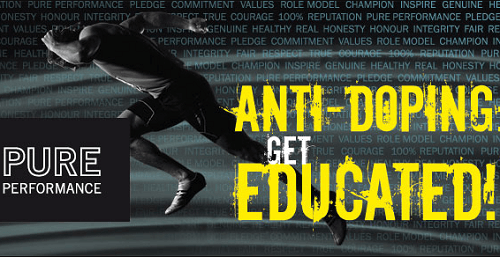 Allegedly, 16 former Olympians and Australian representatives are in talks with ASADA to help the organisation. Mr Sharp claims that semi-professional athletes are “more likely to dope” because one in five supplements are “tainted”. Supplements were involved in two doping scandals so far, making them prime suspects for doping.’

By going beyond professional players, it’s hoped that measures will be more effective. At least 600 athletes take part in the NRL, placing them at risk. Thus, ASADA is pushing to triple anti-doping education below tier two. With the help of the three “clean sport educators”, it’s hoped that the NRL will be able to push back at scandals.

Based on many sporting leagues, supplements are the leading cause of positive drug tests. While no official studies have been carried out, there’s plenty to go on. Doping scandals are almost as frequent as match-fixing in professional sports. This means that more players are likely to take part in either unknowingly. So, the ASADA campaign doesn’t seem so far-fetched.

At least they could prevent doping scandals like Essendon and Cronulla. Or Josh Glenn, who recently received a four-year suspension from the AFL. Here’s hoping that the anti-doping education takes hold and athletes are able to keep clean.