Aussie Rules trades are warming up for day seven of the silly season. Reports show that St Kilda is currently on a roll while GWS is struggling in bargains. As clubs inch closer to closing up their picks, experts are predicting big things for Brad Hill and Darcy Cameron. However, nothing is set in stone and there are some tensions in the field.

Port Adelaide, Sydney, Collingwood, GWS and the Demons are vying for big names; but talks are stretching out. It’s an entertaining time for bettors because the expectations are running high ahead of the next season. Senior coaches are also on the table, so there’s a lot riding on silly season this year. In essence, it’s a free for all and anyone’s game. 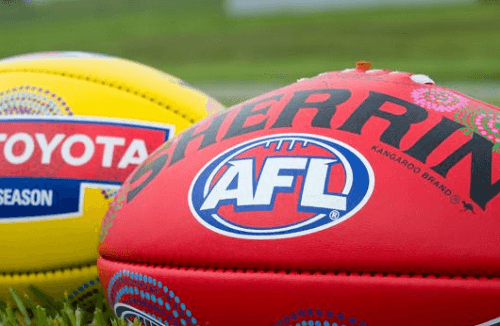 Travis Cloke, Cam McCarthy, Tom Mitchell and Jaegar O’Meara are expected to move. Cloke will likely move from Collingwood to the Western Bulldogs. Meanwhile, McCarthy is a big trade from Western Sydney to Fremantle. Of course, Mitchell is expected to become a Hawk, ending his Swans career. O’Meara is also going to the Hawks from Gold Coast in an effort to get a win.

All of these deals need to be accepted within 24 hours, but it’s still questionable. Here are some other Aussie Rules trades to think about.

In exchange for some players, a lot of clubs have been promised picks in other rounds. Whether or not they will add value to clubs is yet to be seen. The Giants and Eagles have been promised a lot more. There is still some time left before the close of trades, but they need to hurry up before the highest-rated players are snapped up. We predict that some fights will break out before long.