Blizzard Entertainment has earned international backlash for mistreating Ng “Blitzchung” Wai Chung after he made a political statement. Following Blitzchung’s exclamation of “Liberate Hong Kong, revolution of our times” during an interview, he was disqualified and his winnings were taken. Two casters were also implicated, and would “never work with” Blizzard again. As a result, millions of viewers called for a boycott of Blizzard and their Hearthstone game.

Reportedly, the president of Blizzard, J. Allen Brack, “reduced punishments” for the three people involved. Brack claims that Blitzchung will be able to keep his winnings, and his suspension will only be for six months. Both unnamed casters will also face a six-month suspension. However, Brack made it clear that Blitzchung had violated tournament rules.

Moreover, he claimed that broadcasts of the eSports tournament were not the platform for politics. Further, he said that players were welcome to share their views, but not on Blizzard’s dime. 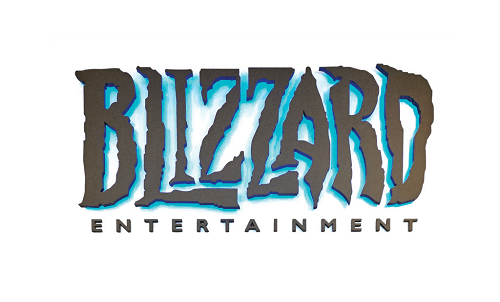 According to reports, the game developer’s punishments were enforced to “appease” China as Hong Kong protests progress. For those who are unaware, Hong Kong is protesting the presence of China and their enforcement of Chinese laws in the island nation. Protesters have been fighting with police for weeks to force the issue onto the national stage. Many protesters have lost their lives or become injured.

To make matters worse, Brack’s statement came days after Blizzard banned Blitzchung and confiscated his winnings. Thus, critics believe that the “reduced punishments” are meant to appease eSports fans calling for their heads. Others noted that the penalty reduction was not an apology, and remain dissatisfied with their actions.

In the aftermath of this scandal, experts are questioning whether or not eSports should remain neutral. While free speech is admirable, the game developers could be sued by countries for allowing it. Understandably, they don’t want to be implicated and face the costs of these actions. Still, Blizzard went too far and they punished one of many Hong Kong natives who are worried about their homeland.