Glen Boss is going to be suspended for six races starting on 3 November. The Constantinople rider plead guilty to “careless riding” in the City Tatterstalls Cup and causing interference. Boss switched inside horses on the straight and caused issues for Re Edit. The Hall of Fame jockey is resigned to lose his chance at the cup until next year.

During his hearing, Boss said that he wasn’t aware of Re Edit being so close. He claimed that he is not a “careless rider” and wouldn’t have moved if he’d seen Re Edit. However, he takes full responsibility for his actions and won’t contest the charge. Boss won’t be returning to the track until 16 November, well after the Melbourne Cup. Boss was riding Attention Run at the time. 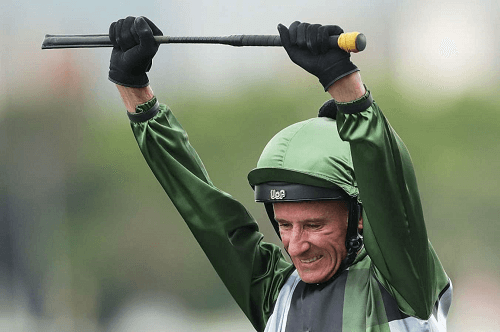 If another jockey can take the reins, Constantinople could still win the race. The thoroughbred has a $7 favourite for the $8 million prize in race seven. Still, it seems unlikely that he can train with a different jockey and still have a chance. Luckily, the prize horse is used to Luke Nolen, who rode him in the Caulfield Cup. Either way, it ‘ll be a tight one for next on the ranks Mer De Glace and Surprise Baby.

Switching course too suddenly could have injured both horses and ended their runs. Both jockeys could also have been seriously injured. We hope that Nolen will be able to achieve a win on 5 November. Horses are notoriously nervous and this could have been a dangerous accident.

Racing Chief of NSW, Marc Van Gestel claims that the six-race suspension is a fair penalty for Glen Boss. In a statement, he claimed that the six stewards felt it was a fair judgement. Racing NSW is always a bit harsh, but fair in the long run. Of course, some jockeys and race horse owners may not agree. David & B Hayes & T Dabernig will likely be livid.