Electronic sports terms and definitions are constantly updated. So, if you want to learn all of the eSports terms that could possibly be used in betting, you’ve come to the right place. eSports terms may borrow some words from traditional sports or other pastimes, but they are officially in a league of their own.

We’ve put this guide together to help new bettors understand commentary and bets for eSports slang easily. This list will occasionally be updated if new eSports definitions are added to the roster.

The rise of competitive online gaming has created a slurry of strange terms that could easily confuse bettors. While we can’t claim to know all of them, we have organised the most commonly used eSports slang with straightforward definitions below. After all, we all had to start somewhere and most video games have their own jargon anyway.

So, if you’re already familiar with our lists, try some of our recommended eSports betting sites below to test your knowledge.

Even if you don’t play games made popular by the eSports industry, some of these game terms could be helpful. Younger generations will likely have heard them in passing, and older generations could have come across one or two before they became part of the eSports lexicon.

Any competitive game could have between ten and twenty words in common. For example, almost all of them have some acronyms that are regularly used. 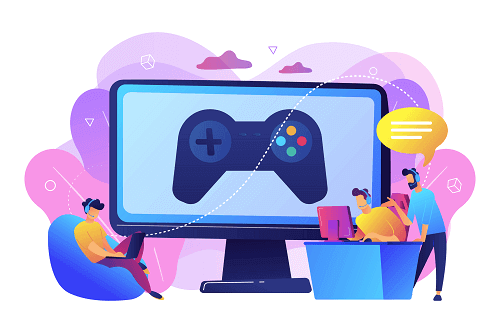 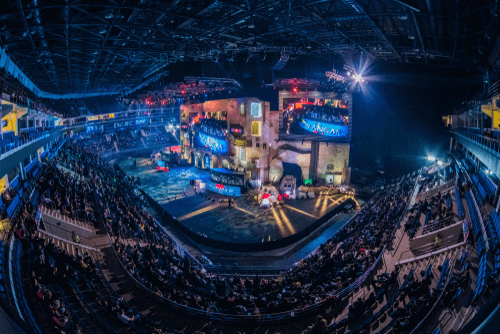 Since there are thousands of video games and publishers in the world, we’ll focus on the companies that have created the most popular eSports titles.

As one of the oldest game companies (est. 1979), this publisher is known as one of the first to create video games. Activision are the creators of the Atari game system. They’ve also acquired many independent companies associated with gaming.

They own Blizzard, Vivendi and Sierra Studios. They are also the creators of the Call of Duty franchise. In addition, they acquired Major League Gaming, one of the oldest gaming leagues in the world.

This is an iconic company that is familiar to almost every gamer because they created World of Warcraft and StarCraft. StarCraft is one of the first eSports titles with a successful league. They also develop Hearthstone and Overwatch.

In 2008, they combined with Activision to become Activision Blizzard. More importantly, they have one of the most used game launchers in the industry.

Nowadays, EA is infamous in the gaming industry for poor decisions. However, they do have a string of successful eSports titles. Namely: Madden, FIFA, NBA Live and Battlefield. Still, they aren’t as involved in eSports as other publishers.

This publisher has one successful game in the eSports industry: League of Legends. Even though their portfolio is so small, League of Legends has the biggest following in eSports. Their main draw is the fact that the game is free to play, but they offer real money items.

Historically, Valve has always been part of the video gaming industry. Their breakout title was Half-Life, which inspired many first-person shooter eSports games. Moreover, they created the Counter-Strike series, Day of Defeat, and Team Fortress.

In addition, their Steam PC client is one of the most used in the world, with ground-breaking features, including allowing smaller publishers to sell games on the Steam Store.