F1 Japan was over shadowed by a massive typhoon on the day of the qualifier. As a result, drivers were forced to rethink their plans and hope that the storm would pass over Suzuka. However, some major scandals during the race led many to believe that some drivers and teams were not up to the task. Robert Kubica crashed in qualifying, Max Verstappen was run off by Leclerc, and Lance Stroll was as useless as always.

Any AU bettors hoping for another Lewis Hamilton win were disappointed when his teammate took the trophy. Valterri Bottas was in good form from the start and snatched the win from Sebastian Vettel. Since his last win five months ago, Bottas has struggled to beat out Hamilton on the track. Luckily, he managed to get one over and win Mercedes another constructors’ trophy. 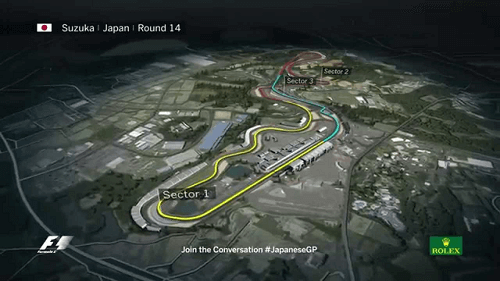 Betting on Formula 1 is really boring when you think about it. Mercedes usually wins, Hamilton takes the top spot, and the race is almost clinical. So, why not add a more entertaining market for novelty bets? We’d put money on who will crash first, whether or not Hamilton will throw a tantrum, and when Vettel is going to purposefully crash out.

In fact, we’re hoping that sportsbooks will start taking these bets to draw in more wagers. After all, there’s money to be made on cynical bets. Then again, they might probably draw the disdain of F1 organisers and stop offering odds. Watch the F1 Japan highlights below:

For the Mexican Grand Prix, bookmakers are taking some risks in offering better odds for Leclerc over Hamilton. But we’re definitely supporting the choice to give other drivers a chance. Check out the best odds below.