An experiment by Germany will bring back the Bundesliga to TV screens across the globe. However, German soccer will look nothing like it did before. Reportedly, the new guidelines for health and safety will limit how many people can be inside the stadium and where they can go. This includes players, coaches, reporters, spectators, and arena staff.

Further, German soccer is considered to be “on parole” by authorities. So, if this experiment goes wrong, the Bundesliga will be out of luck. Because they have just two weeks to prove that guidelines will be followed. And if anything goes wrong, matches will be called off. 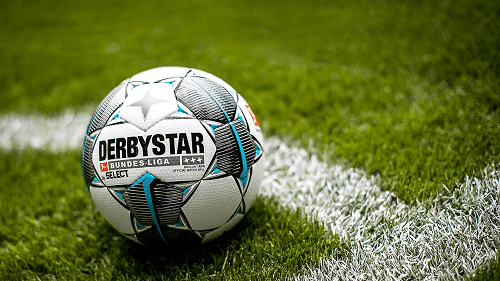 Based on the published guidelines, everyone involved will have to follow a strict timeline. Starting with the players, who have to arrive in staggered groupings through the 90-minute window before the game.

Moreover, these are the numbers for those allowed into stadiums:

In total, no more than 322 persons may be inside German soccer arenas. And, any rule-breaking will result in a complete shutdown of the league. Other regulations include:

Some Good News for Fans

While the rules will make things difficult, many fans are expected to tune in to get their first soccer fix since February. Of course, it won’t be the same, but there will be coverage on live-action games. Many people have been missing traditional sports like the German soccer league.

Some fans have recently turned to esports for entertainment and betting. But, the possibility of regular soccer matches could turn the tides for those of us who are self-isolating and bored.

Of course, this all depends on the success of the experiment. So, keep visiting our site for more updates!