Riot Games is celebrating 10 years of their successful League of Legends title by adding new projects focused on the game. First and foremost, the League of Legends (LoL) game will be altered and improved across all maps. Then, it’ll unveil some new takes on successful spin-offs for mobile, with another hot game incoming. Two existing games will be optimised for mobile.

In the ten years that Riot Games has been operating, they’ve adapted to new markets and technology almost seamlessly. For over a decade, they’ve also led the way for eSports leagues by setting standards for tournaments. With so much success and continual growth, it’s no wonder that they’re trying to corner other markets before the competition. 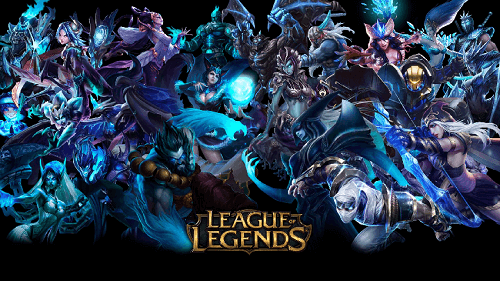 In keeping with their innovative style and unique world-building, Riot Games will be bringing at least six titles out in 2020. We’ve broken down these offerings briefly below:

In addition to the new titles, Riot Games is planning a web series called Arcane, based in the world of Runeterra. A new trailer briefly shows an adventure through their custom world of Runeterra and new characters in the characteristic CGI style of Riot’s cinematics. In addition, they will be releasing a documentary called League of Legends Origins that will document the road to success.