SEN+, a Melbourne-based online sports radio provider, has been found guilty of advertising gambling against current rules during the Australian Open. The Australian Communications and Media Authority (ACMA) has revealed the findings following their investigation. According to the regulatory body, SEN+ aired a gambling promotion during coverage of the women’s quarter-final. These findings are extremely serious, and form part of a nationwide crackdown on gambling ads.

Under current rules, any form of promotion of gambling services during the hours of 05:00AM and 08:30PM is not allowed. Moreover, these promotions may not be aired five minutes before the start of a sports event and five minutes afterward. However, SEN+ aired an ad right before the women’s quarter-final match at 11:00AM. At the time of the findings, all online services were reminded of their obligations under the September 2018 rules.

These rules were put in place to protect underage individuals and families. In addition, the rules are meant to allow these parties to enjoy sports coverage without encountering gambling promotions. All streaming services and networks are subject to the rules. 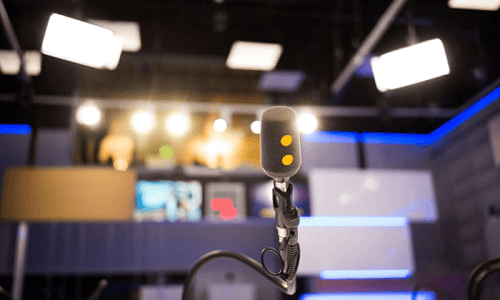 Breach was a “Scheduling Delay”

SEN+ claims that the rule breach was due to an “unexpected schedule delay” and that it was an “unintentional error”. In response, the ACMA issued a remedial direction to the broadcaster’s owner to commission an independent audit into its practices and processes. The owner, Pacific Star Network (PSN), has also been advised to conduct staff training relating to the rules.

As part of the remedial direction, PSN will have to formally report the audit’s findings to the ACMA. They will be required to make recommendations about “future improvements”. Should they fail to carry out the requirements, the broadcaster faces fines for its failures.

Another course of action for PSN and SEN+ is to appeal to the Administrative Appeals Tribunal for a review of the watchdog’s decision. This was made public after the regulator’s investigation of the online content service provider’s compliance with its Broadcasting Services 2018. This is also known as Online Rules, since SEN+ is based on the web.