Riot Games has broken convention and launched its first tournament eSports for the new Valorant game. Since the First Person Shooter (FPS) game is still in closed beta, this is an unconventional move from the game developer. But, it’s probably a smart technique to introduce Valorant eSports before anyone’s played it.

After all, the best way to generate interest in a market filled with FPS games is by getting pro gamers to play it. When the first Twitch streams went live, Riot set a new record after reaching 1.7 million concurrent viewers on the streaming platform. Of course, it doesn’t hurt that they handed out beta invites to popular gamers. 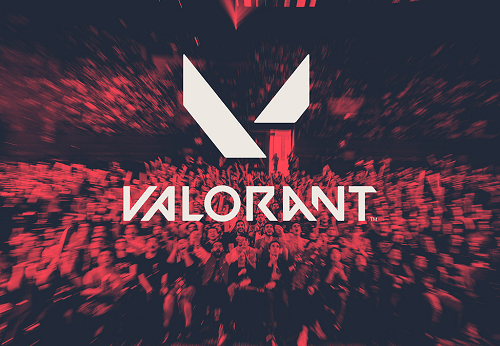 They’ll be joined in the 5v5 invitational by League of Legends players and other big names in the format. Here are the teams in order of predicted winners:

The developers of Valorant are going head-to-head to see if they know their game better than anyone else.

The best players of CS:GO fame are expected to win or come close. Their lineup is:

The big names from Apex Legends are heading up this team, including:

Rainbow Six Siege players go hard and for gold. So, we’re excited to see what these players have got in store:

Since there’s “very little” (according to Jaden “Vegas” James) to compare between Valorant and PUBG, they’re expected to lose. Still, he’ll be joined by

With the popularity of Fortnite in mind, Valorant could gain a lot from inviting Team Llama. Playing in this lineup are:

While the transition from Overwatch to Valorant is less extreme, the team is expected to fall to “stronger” players. Their line up will be:

And, of course, League of Legends players are included. But, they’re not expected to have an easy time. So, here’s who to look for:

Always Meant as a Contender in eSports

According to Riot Games, Valorant was always meant to be an eSports title. The timeline has just shifted up because of the global pandemic. Conversely, no countries in the southern hemisphere will be able to play the new game after the official launch.

In a statement, the developer revealed that they intended to launch beta globally, but the COVID-19 virus derailed those plans. So, only Europe, Canada, Russia, Turkey, and the United States have early access.

For now, fans down under will have to watch streams like the one on ESPN’s Stream this week. Or see what the pros are doing with the new format from Riot. The live stream is now available.

Keep visiting our site for updates on this story and other gaming news!