As the AFL Silly Season 2019 has finally closed, a few players are left with no offers. A total of 65 players have been left without a club after the window closed. So, what happens now? And who managed to get into a good team? Well, we’ve got some good news for footy fans who bet on the trades. Even if insider information isn’t allowed, there were some pretty accurate guesses.

However, there’s still the matter of certain high-profile players who caused fights among the clubs. For the most part, the trades were civil, until St Kilda and Fremantle lost their cool over talks. It’s no wonder this is referred to as silly season down under. These fights are part and parcel for the footy league, but really unprofessional either way. So, let’s see who managed to land a club this year. 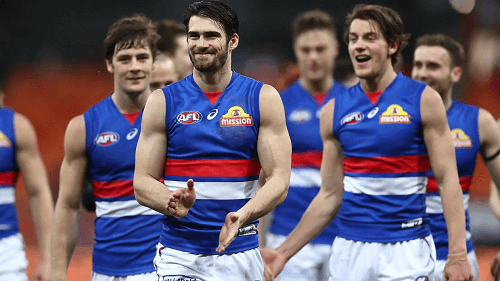 The Adelaide Crows have led the pack with the most trade outs, while Carlton delisted the most players. In addition, St Kilda managed to trade the most players in. If this line-up is anything to go by, we’re in for an interesting post-season. After all, we have 65 players to watch after AFL Silly Season 2019 took no prisoners.

Season Highlights of the AFL

Now that next season is mostly sorted, we’re looking back at the funniest moments of this year’s competition. From wrestling on the field to some ice skating-inspired lifts, it’s been a great year for AFL. At least, if you count in the laughs we all shared at the ridiculous behaviour of these players. Cheers to the AFL Silly Season 2019!