This weekend marks the second-last online Formula 1 tournament with the Azerbaijan Virtual Grand Prix. Some new drivers will be joining the grid, including Sergio Perez and Pierre Gasly. So, will they get close to the top 10, or will George Russell snatch another win?

In all fairness, the F1 2019 game evens out the playing field for professional drivers and tests their skills in new ways. However, they all perform better than casual celebrity drivers who join one or two events. For example, Real Madrid’s goalkeeper Thibaut Courtois finished in the bottom 10 more often than not in his three races.

Still, it’s an enjoyable experience for fans starved for sports in the middle of the global pandemic. And the racing season is set to start up again in a little over a month. 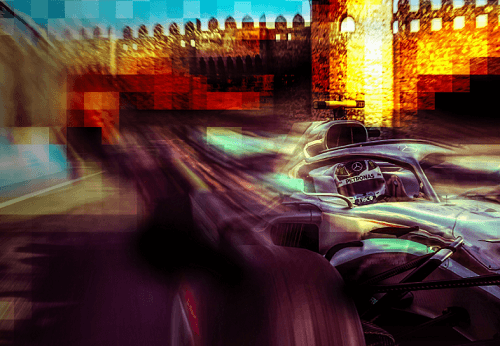 Here’s the full grid for the race:

As always, the Azerbaijan Virtual Grand Prix will be streamed on the official F1 website, YouTube, Twitch, Huya, Weibo, and Facebook channels. So, you can tune in at 17:00 UTC (03:00 AEST) to watch the second-last race ahead of F1’s return.