On Wednesday, Australia’s parliament passed legislation to create a National Sports Tribunal as an integrity body. However, the National Sports Tribunal will be operating on a two-year trial basis until it can prove to be effective. The organisation’s powers will include mediating team selection disputes, resolving doping allegations and dealing with any “integrity” breaches. According to reports, current internal regulation is just not cutting the mustard.

As a result, the National Sports Tribunal will be responsible for the entire sports industry of Australia. Reportedly, the tribunal is expected to reduce high costs and overlong resolution times for controversies within individual sports. The formation of a tribunal is also based on a recommendation by the government-commissioned Wood Review of Australia’s Sports Integrity Arrangements. Its final report has been available since August 2018. 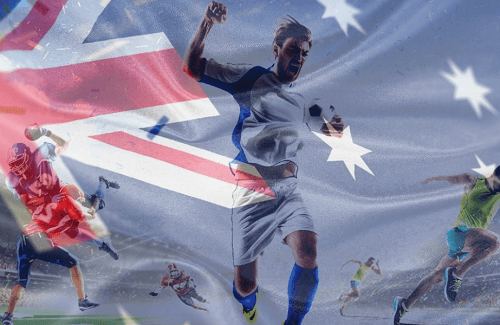 Earlier drafts of a bill to implement a Sports Tribunal faced strong opposition from Aussie sports bodies. The Australian Football League, Cricket Australia and other major sporting bodies rejected a bill in February 2019. Further revisions to the bill and responsibilities of the tribunal have since created more questions.

Many experts are unclear about whether or not sporting bodies can opt-in to remain. If the tribunal is voluntary, most leagues could choose to use their own integrity processes. This option was mentioned in February’s bill, and was considered “dead on arrival” if it was established.

While Australian athletes have not been involved in any scandals recently, the 2013 AFL/NRL doping scandal has been used as a motivator for the tribunal. At the time, the AFL Club Essendon was embroiled in a scandal about supplements, while the NRL Cronulla club faced similar issues. An investigation by the Australian Crime Commission revealed exactly how vulnerable these bodies are to organised crime.

That being said, the current powers of the new National Sports Tribunal are still being discussed. Keep visiting BestAUBettingSites.com for updates on this story and other sports-related news.