CS:GO money laundering is a pretty well-known rumour in the gaming community. After all, laundering through video games with micro-transactions is pretty hard to trace. As a result, Valve Corp have pulled the plug on the practice this week. Until this week, certain items in the game could be traded on Valve’s steam app. However, the exploited system is now shut down for good.

Money laundering is the practice of hiding the illegal origins of cash by passing it through legitimate businesses or banks. Most gaming platforms, even online casinos, are prime targets for the practice. By “liquidating gains” through micro-transactions, criminals essentially hide all origins without a possible trace. In the CS:GO money laundering scandal, people were buying and trading keys used to open loot boxes. These keys have a “stable monetary value”, making them pretty easy to use. 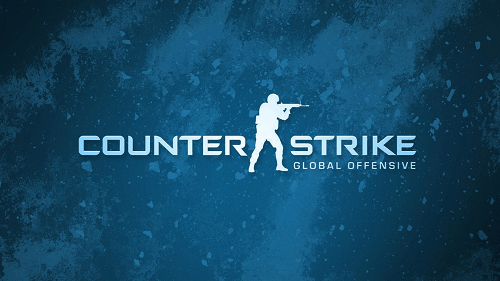 While Valve Corp hasn’t revealed the full extent of criminal actions uncovered, they have shut down any trading indefinitely. Reportedly, most of the transactions were from credit card fraud, but other avenues haven’t been ruled out. In a statement, Valve revealed that monitoring key trades revealed wider fraud networks across the globe.

At this time, they believe that nearly all key purchases were “fraud-sourced”. In response, they have blocked all new key purchases from being traded or marketed. Of course, this is just one way of preventing the fraud, but the black market is still a problem. Still, this is not Valve’s first scandal in the online sphere. Though this is a far more decisive approach from the developer since their last scandal.

Back in 2016, Valve and CS:GO were involved in a different scandal. Third-party gambling sites had been offering “skin trades” for weapons in loot boxes in the game. Like the keys, skins can be traded on Steam, but can also be transferred to third-party sites. Despite the fact that this goes against Valve’s terms and conditions, the industry was worth $5 billion (AUD7.26 billion) in 2015. As the items held varying degrees of rarity, they were great for gambling on.

Unlike the CS:GO money laundering, Valve was slow to react and claimed that the practice wasn’t its problem. However, lawsuits accusing them of allowing underage gambling finally kicked them into gear. They finally sent cease and desist letters to major skin gambling operators threatening legal action. Most big websites shut down in response but the efficacy of the shutdown is debateable. The practice is still around today.