Since the start of this year’s season in Australia, some major players have stepped up. From Leclerc to Verstappen, the younger drivers are making older teams nervous. After all, the big names of the last decade are starting to lose their star power. Only Hamilton and Bottas of Mercedes seem to be holding on to their record wins. Of course, some strange rumours are floating around that Ferrari is struggling to keep the peace between their drivers. 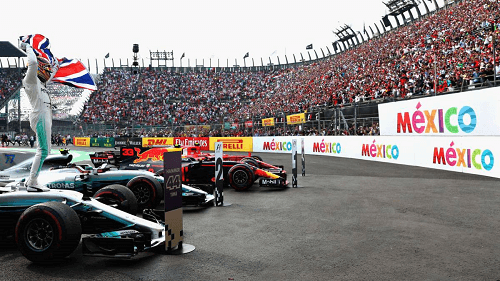 According to the rumours, Ferrari is discretely trying to calm tensions between Charles Leclerc and Sebastian Vettel. Leclerc has jumped 9 points ahead of Vettel. In addition, the two are in “disagreements” nearly constantly on the team radios. However, Team Principal Mattia Binotto believes that the situation won’t “boil over”.

It started when Leclerc wouldn’t give Vettel a slipstream in Monza qualifying. Vettel responded by then ignoring team orders following race start in Russia. Apparently, Binotto has discussed the situation with the drivers “positively”. Still, the two seem destined to clash heads as often as possible while Leclerc aims for the championship title.

Despite the drama on his team, Leclerc is still expected to win the Gran Premio De México this year. His recent performance has made him a favourite for bookies. In fact, he’s been set up over Hamilton for many races now. This type of competition has added more excitement to Formula 1 since Hamilton started and made F1 betting boring for over a decade. So, get your bankroll ready for a satisfying payout.

After Japan’s typhoon at the last race, many fans will be happy to know that no freak weather is heading for Mexico. In fact, it’s only sunshine and warm weather on the horizon. Still, teams will have to think carefully about their starting tyres to ensure that no accidents happen. Should you be interested in watching the race this weekend, here’s the race schedule: