The Japanese Grand Prix 2019 is in major trouble as typhoon Hagibis threatens the eastern coastline. As a result, officials have cancelled all Saturday fixtures, including qualifying laps, in the wake of the storm. Since the Japanese Grand Prix 2019 is held on the southern end of Japan, the storm is expected to affect the area around the Suzuka Circuit.

According to a statement, the decision was made in the interest of safety for the competitors, spectators and employees of the circuit. Instead of the customary Saturday qualifying laps, they will be held on Sunday morning before the scheduled race. In addition, drivers will only have two practice sessions on the circuit before the race. Due to the storm, the third practice session intended for Saturday has been dropped. 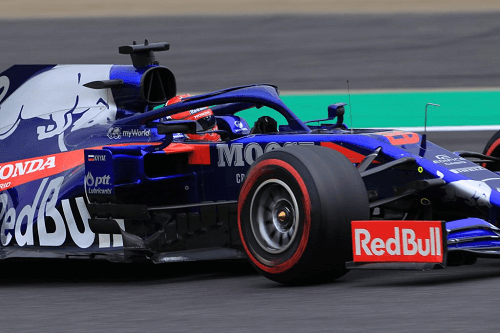 A revised timetable has been shared with broadcasters and the public following the announcement. On Saturday, the circuit will be closed off and those in Japan have been warned to stay indoors. Moreover, they have been encouraged not to travel, as typhoon Hagibis is expected to bring record rainfall, and also dangerous winds.

Nearly a month ago, typhoon Foxai also impacted Japan and residents in the Chiba prefecture are still without power. If all goes well, there will be minimal damage, especially to the racetrack. However, predictions are uncertain and this could be a serious dampener on the Japanese Grand Prix 2019.

As usual, Lewis Hamilton is the favourite to win the Japanese Grand Prix 2019. He is closely followed by teammate Valtteri Bottas and Ferrari’s Charles Leclerc. However, Max Verstappen is expected to stun in this week’s race due to his proficiency on wet tracks. So, be sure to place your bets before Sunday to start winning money.