Josh Glenn is officially suspended from the AFL for four years after he failed a drug test. Following a match last year, Glenn tested positive for anabolic steroids. The former AFL-listed player claims he was taking steroids before he signed with Norwood. Therefore, he believes he wasn’t bound by the anti-doping code. However, he tested positive after a match, so he did commit a rule violation. Glenn is the first South Australian National Football League (SANFL) player to be suspended for the violation.

His suspension has been back-dated to 10 August 2018, which means that he will be suspended until 10 August 2022. While he was provisionally suspended last August, the official ruling will remain. Reportedly, Glenn waived his rights to an anti-doping hearing and was given the maximum penalty. He can’t play any level of AFL during his suspension. 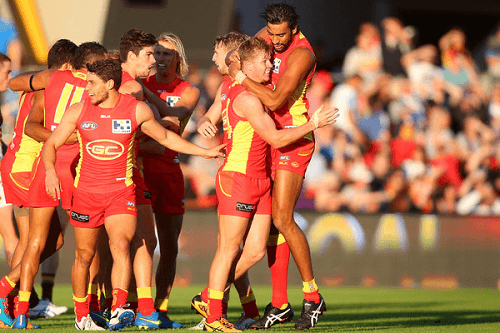 According to SANFL chief executive, Joel Parkinson, the league is determined to maintain safety and fairness in the sport. Moreover, they are dedicated to enforcing the integrity of the sport. In a statement, he said that the organisation provides “extensive drug awareness and education”. This includes yearly presentations to under 18s and senior players.

While doping is not uncommon in most professional sports, this is a first for AFL. So, their decision for the maximum penalty is a definite stance against drugs. Some notable cases include professional tennis player Maria Sharapova and certain American football players. Another scandal faced by the AFL was when Essendon players were taking questionable “supplements”. For most AFL fans, the charges are a shock.

Future of the AFL

Should the AFL manage to keep a tight lid on doping, they could manage to avoid further scandals like this. If the Australian National Sports tribunal goes ahead, doping could become a thing of the past. Maybe Josh Glenn can serve as a good example of what not to do for future players. We hope that this will be the last, but you never know.