The UEFA Governing Body is being criticised by anti-racism groups for their “embarrassing” penalty against a Bulgarian team. In a recent match against England, the team reportedly made racist comments and Nazi salutes. After an investigation, they received a “paltry” fine and a one-stadium ban. Despite claims to “wage war on racists”, the UEFA governing body managed to fine the team less than a player who mooned the world with a gambling logo on his underwear.

In the judgement, the Bulgarian side were ordered to pay £64 600, £15 000 less than Danish striker Nicklas Bendtner in 2012 for showing off his underwear. In addition, this was only £34 600 more than a Turkish club for allowing a cat on the pitch. Calls for the Bulgarian side to be kicked out of the 2020 tournament are rolling in from all sides. 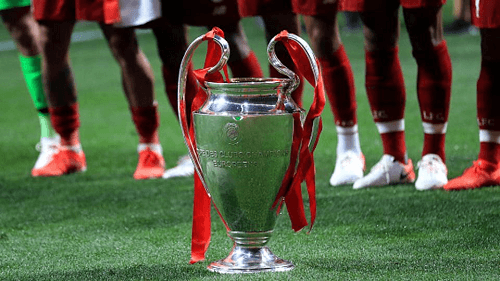 Kick It Out believes that the UEFA governing body should rip up their disciplinary rules. They have been accused of not “being fit for purpose”. Meanwhile, FARE chief Piata Powar blasted Europe’s governing body for not removing Bulgaria. Liverpool striker, Rhian Brewster, also commented that it was “another embarrassing verdict”. Brewster filed a complaint of racist behaviour in Moscow, which UEFA ignored.

The match was close to being abandoned after vile monkey chants and Nazi salutes were aimed at three players. The players, Tyrone Mings, Marcus Rashford and Raheem Sterling, were targeted by the racist slurs. In a statement, Kick It Out said that they were “not surprised” by UEFA’s response. Moreover, they said that the current sanctions were “clearly not working” to stop abusive behaviour.

Expulsions Should Be Enforced

According to Kick It Out, UEFA needs stricter measures and to expel teams for racist behaviour. Their rules have to be “overhauled” to prevent further incidents. However, the swiftness of the charges is at least fast enough for critics. Bulgaria was charged within 18 hours, even if they were only slapped on the wrist. We’ll be keeping tabs on this story.