The US Grand Prix 2019 closed out in dramatic fashion with some interesting race tactics. While Valterri Bottas took first place, Lewis Hamilton still won his sixth Championship title. Of course, there wasn’t much to stop him, even though he hasn’t placed in pole since July. All Hamilton needed was four points to win the title overall.

While Hamilton was a shoe-in for the Driver’s World Championship, Mercedes is also top of the Constructors standings. Ferrari and Red Bull are at least 100 points behind them. Meanwhile, the fastest lap of the race goes to Charles Leclerc. These rankings are par for the course for Mercedes. 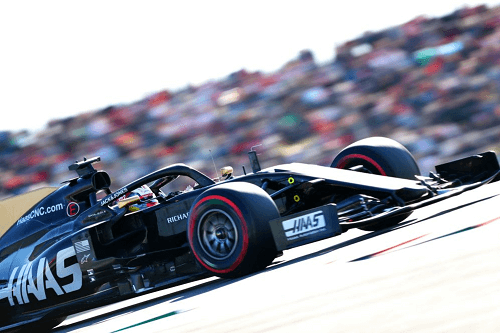 All eyes were on Max Verstappen at the US Grand Prix 2019 as he had the least to lose this time around. Verstappen is known to drive adventurously. After all, he is the Flying Dutchman of Formula 1 and rarely drives “safely”. Until now, Verstappen has been a fan-favourite and a major rival for Mercedes. Of course, Charles Leclerc is closely following him, so Hamilton could be in for a rough 2020.

During the US Grand Prix 2019 Qualifying 2, Verstappen got into a squabble on the final corners with Hamilton and Daniil Kvyat. The incident was noted, but officials didn’t investigate. As a result, the lap was a close call for all three drivers. Further drama ensued on the track because Kvyat to earn another post-race time penalty that stripped his points. Kvyat clashed with Sergio Perez on the track and earned the penalty from officials.

A total of 22 races are scheduled for the 2020 season, starting in beautiful Australia. Only one race, in Italy, is yet to be confirmed. So, there are plenty of fixtures to look forward to. Next year, the Mexican fixture is scheduled after the United States. Pre-season tests are scheduled for 19-21 February and 26-28 February.