The World Anti-Doping Agency’s (WADA) investigation into doping allegations and cover-ups by the Russian agency could lead to serious penalties if proven true. According to reports, the Russian Anti-Doping Agency (RUSADA) covered up positive samples from 2015 onwards. These allegations were brought forward by Russian whistle-blowers and have resulted in multiple bans from many sporting events. Most notably, the Rio Summer Olympics and the PyeongChang Winter Olympics.

Throughout the WADA investigation, Russia has claimed innocence on all counts. However, the investigation shows that fabricated evidence was planted in the database handed over by RUSADA. In a 26-page report, investigators found that the false evidence was used to fire Dr Grigory Rodchenkov, the former head of the testing lab. Dr Rodchenkov is now in witness protection in the US. 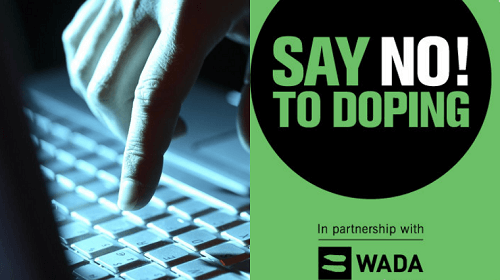 Following the findings of the investigation, the WADA Compliance Review Committee has recommended strict penalties. These include banning Russian officials from sitting on the boards of code-compliant sports organisations. In addition, representatives will be banned from attending or participating in major sporting events. Russia will be prevented from hosting future events and those already awarded are to be withdrawn if legally possible.

If that wasn’t enough, the Russian flag won’t be shown at any events and senior officials of Russian committees can attend events. Finally, Russian athletes will be banned from competing if they can’t prove anti-doping compliance. All of these measures will be voted on by the WADA board on 9 December. It’s not certain which way the board’s decision will go, but it’s not looking good.

Russian Athletes will Have to be “Neutral”

If any Russian athletes wish to participate if the country is banned, they will have to go before the Court of Arbitration for Sports to compete at any major events as a “neutral”. However, they will have to prove that they didn’t take part in the doping program. Of course, it won’t be easy as the Tokyo Olympics are set for next year.

The number of affected athletes is unknown since the report was not publicised. So, there’s a chance that a lot of Russian athletes will be affected by the WADA committee’s decision. Doping can seriously affect their health and current measures are meant to protect athletes. Still, Russia is known to bend the rules.

Keep visiting our website for the latest sports betting news!