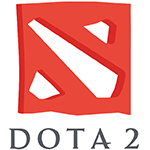 As one of the original free-to-play Multiplayer Online Battle Arena (MOBA) games, DotA 2 is a staple in the eSports betting industry. It’s one of many popular games created by the Valve Corporation. So, when Valve announced the sequel to Defense of the Ancients (DotA) in 2011, it immediately garnered acclaim from the gaming community.

At the first DotA 2 showcase, the crowdfunded US$2.8 million in prize money was one of the highest total prizes in history for 2011. Funds were raised from “battle passes” bought by DotA 2 players during the season. After that, the prize pools rose steadily and reached $34 million by The International 2019.

DotA 2 leagues are based on a similar format to Valve’s other premier title Counter-Strike: Global Offensive. Since the game also features two teams of five players, the arrangement works for Valve. Tournaments are showcased on the popular streaming platforms Twitch and YouTube.

Since every DotA 2 tournament is live-streamed, betting on the significant events is easy-as-pie for gamblers. In an update for 2020, Valve decided to change up the official events to include set dates for the Majors, Regional Leagues, and the International. These are divided into three seasons and will kick off at the end of 2020.

Using the rank-based matchmaking system, Valve will be dividing teams into Upper and Lower Divisions within regions. Teams will have to announce their chosen region and be placed accordingly for the first run of the new format. Each region will also have three competition days per week on a regular schedule.

Once eight teams have made it to the top eight of each division, they’ll progress to the Majors. In total, the prize pool will start at US$280 000 per season.

Here’s the schedule and key: 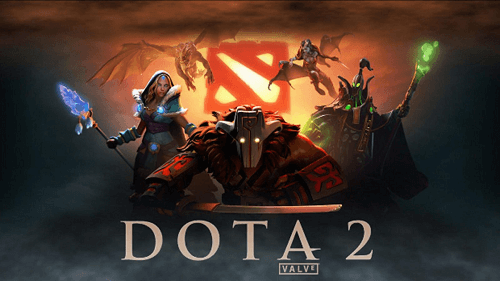 Once the regionals are finalised, the round-robin stage of the Majors can begin. At the start, 18 teams from all regions will be featured, along with a US$500 000 prize pool. All 18 sides will be from the Upper Regional Divisions. Fixed slots are divided as follows:

At the end of the Playoffs (third season), the final 12 teams with the most points will qualify for the International. Then, the remaining six slots will be decided by regional “final chance” qualifiers for the eight teams that didn’t get invited.

When The International first began, it ran during August and still does to this day. In 2011, the first International boasted a grand prize of US$1.6 million from Valve. This continued until The International 2013 when it decided to start selling “battle passes” to regular players. This crowdfunding has pushed up the prize over the years, peaking at $34.3 million in 2019.

After making it through the seasons, the 16 sides will play through the group stages and finals until they reach the Grand Finals. Then, two teams go head-to-head to become the World Champions. 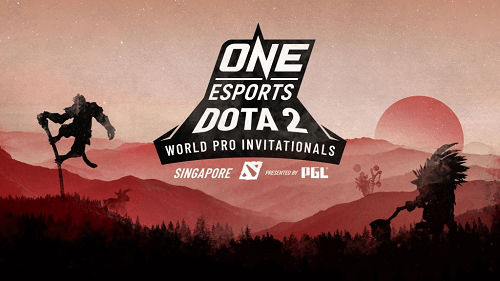 As with any other game, Dota eSports bettors need to research everything to do with the tournament, even if it’s the basics.

1. Learn about the game

Firstly, you’ll need some understanding of how the game works and what the rules are. So, here’s a quick breakdown:

Like any other video game, DotA 2 gets “patched” and updated regularly when new heroes are released, or bugs are found. Knowing the most recent changes to the game will improve your odds of winning bets.

3. Research the teams and players

Since they are the participants of the league, researching teams and high-profile players will help for betting. You’ll make better predictions with first-hand knowledge and make money faster.

4. Take side bets whenever possible

Once you understand the betting markets available, we recommend taking side bets wherever possible on matches or the competition as a whole. While these wagers have lower odds, they can pay out more often than overall bets.

Whenever possible, we advise you to sign up to various sportsbooks. Not only do you get better deals, but you can also compare the odds and take advantage of better lines. So, why not have two accounts and get exclusive offers? 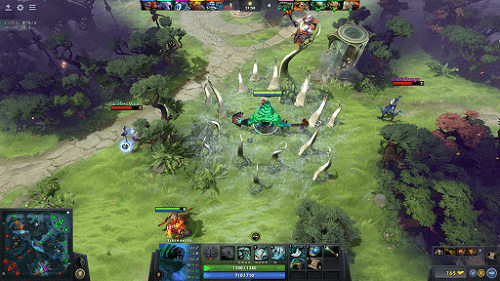 How to Wager on DotA 2 Betting Odds