The AFL 2020 fixtures have been confirmed with major changes to the line-up. Early on Thursday morning, the AFL confirmed major changes and it all starts with four Melbourne matches. Fans are extremely disappointed with the fixtures for the Brisbane Lions. Many high-profile fans blew up over social media due to the fixtures failure to accommodate Fitzroy and Melbourne. The merged Brisbane-Fitzroy club will only play four games next year.

Conversely, GWS has seven games on the fixture list while other teams only have four. Is this favouritism or poor organisation?

Either way, the oversight is really riling people up. Primetime slots aren’t exactly evenly dispersed, and there are a few clubs with shorter sticks. In essence, nobody’s happy and the draw is unfair. 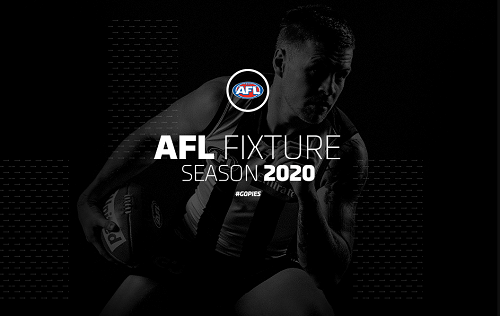 Richmond vs Hawthorn, MCG at 7:40pm

Essendon vs Melbourne, MCG at 3:35pm